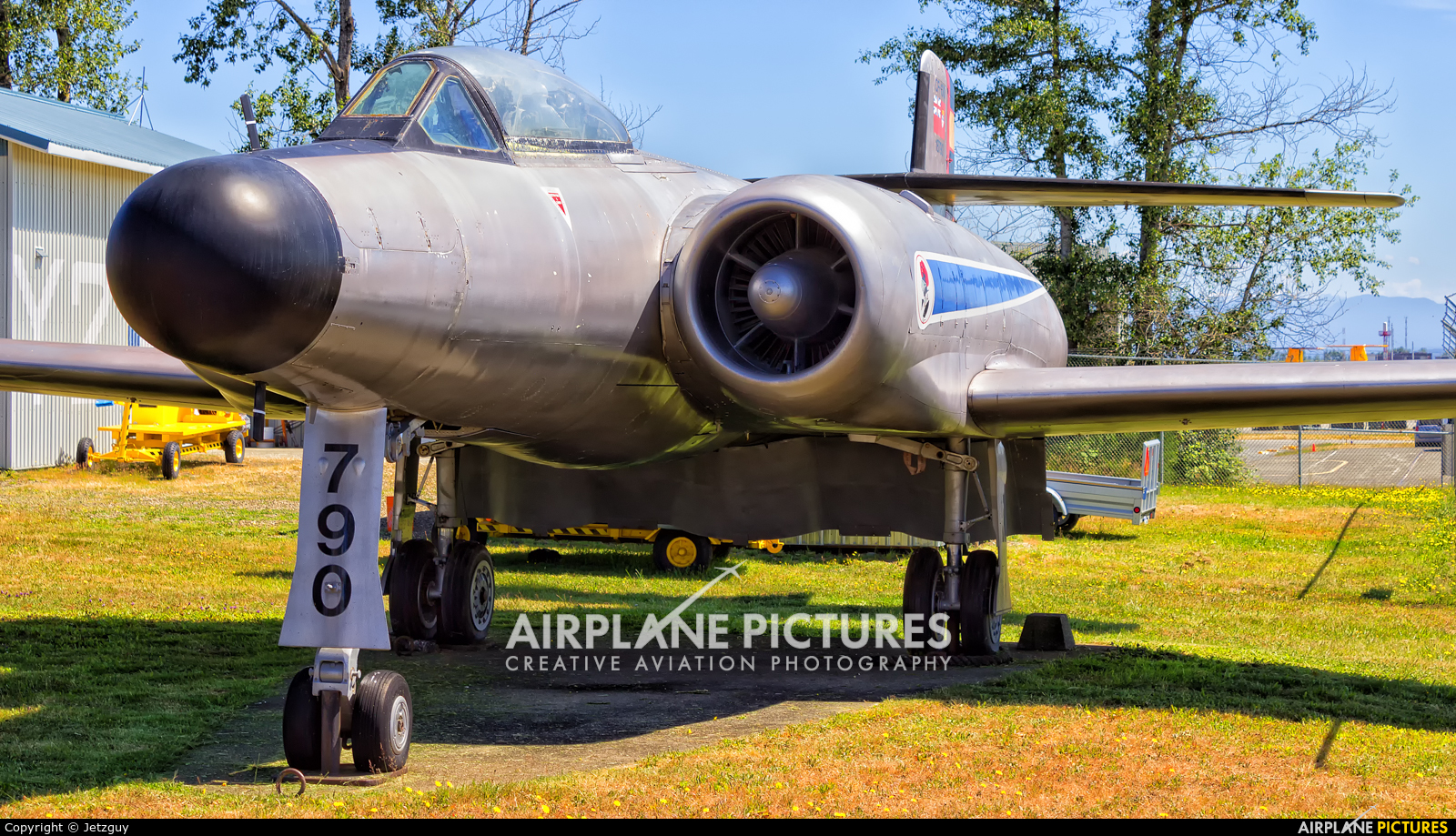 
Photographer's remark
(28.4.2018, 01:01 CET)
A nicely maintained Avro Canada CF-100 Canuck Mk 5D twin engine all weather jet fighter. These jets served with the Royal Canadian Air Force from 1951 to 1984. They were powered by 2 Canadian built Orenda 11 Turbo jets with 7,275 lbs of thrust each. They were armed with 8 .50 cal machine guns, bombs, unguided rockets etc. At just over 600 mph they were not fast but they were stable and reliable and had a 2300 mile range. Some versions had 19 rockets in wingtip pods. Later versions had fuel tanks on the wingtips for longer range when used as electronic warfare/jamming aircraft. 692 of these aircraft were built by Avro Canada.

Terms and Conditions | About | FAQ | Photo Use | Privacy Policy | Online 1686 (58 members)
© 2006-2021 Airplane-Pictures.net | E-mail us: Team@Airplane-Pictures.net
All photos are copyright © to their respective photographers and may not be used without permission.