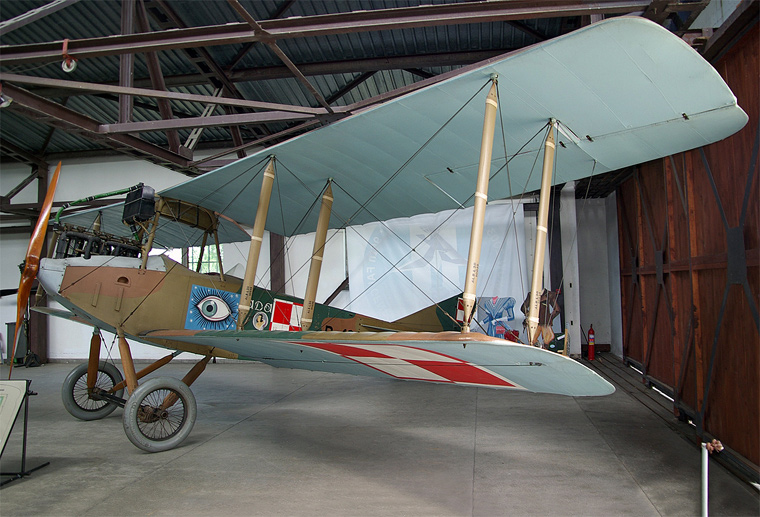 
Photographer's remark
(17.2.2008, 22:55 CET)
Albatros B.II ex D-EKDU The exhibit on display comes from the post war series and bears the 10019 factory number. It was produced in 1919 and belongs to the longest exploited airframes - it flew until 1940. Under the terms of the bilateral agreement between the Polish Aviation Museum in Krakow and the Berlin Verkehr und Technik Museum, the airframe was restored in Germany in 1986, applying the fake paint and markings, imitating the 1302/15 Albatros B.II named the "Ada". The similar aircraft flew in 1920 with the Aviation Observers Officers School in Toruń

Terms and Conditions | About | FAQ | Photo Use | Privacy Policy | Online 421 (11 members)
© 2006-2022 Airplane-Pictures.net | E-mail us: Team@Airplane-Pictures.net
All photos are copyright © to their respective photographers and may not be used without permission.