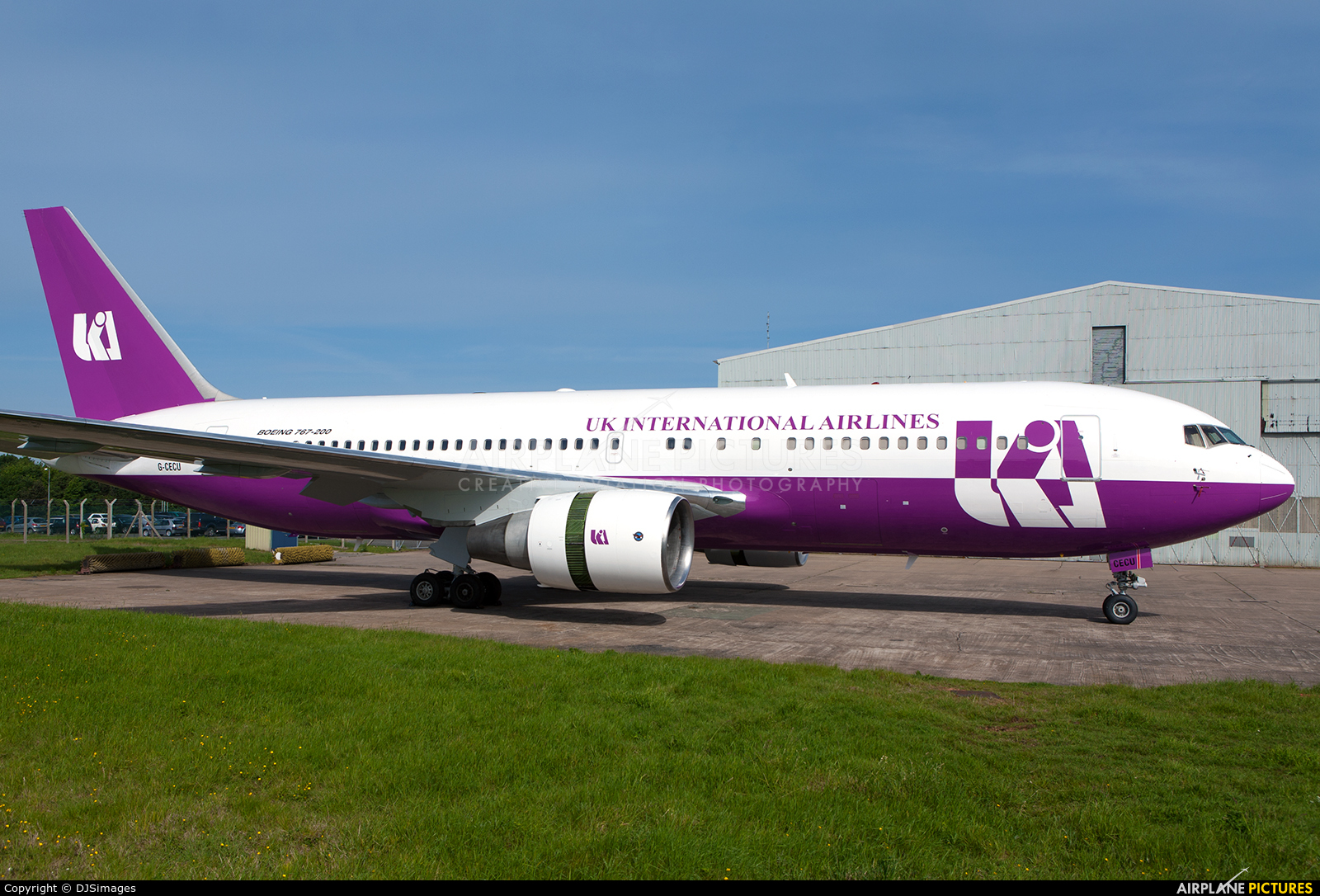 
Photographer's remark
(13.6.2019, 16:20 CET)
UK International Airlines was a short-lived airline operating principally from East Midlands to Islamabad and Lahore via Sharjah. The airline suspended operations on 27th December 2007 and had its AOC and route licences suspended by the UK CAA on 8th January 2008. This aircraft was stored at EMA for some considerable time and was eventually broken up here.

Terms and Conditions | About | FAQ | Photo Use | Privacy Policy | Online 1815 (22 members)
© 2006-2021 Airplane-Pictures.net | E-mail us: Team@Airplane-Pictures.net
All photos are copyright © to their respective photographers and may not be used without permission.