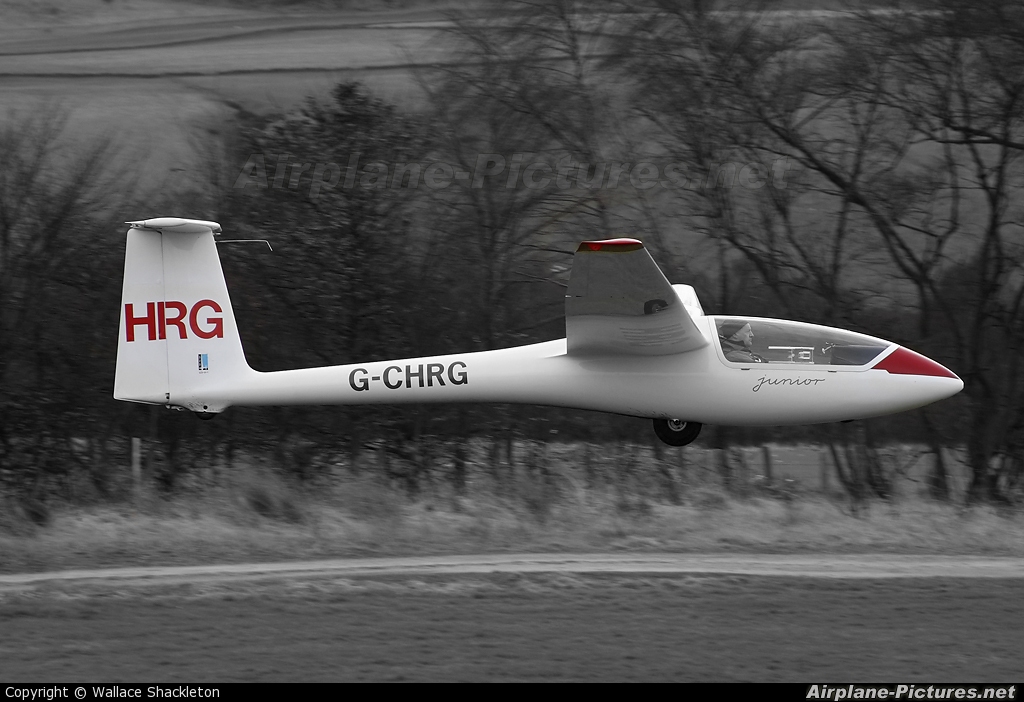 4 Chris Robinson
(9 September 2009 - 21:11 CET)
Very nice, the blue on the fin is shown, the bright yellow cable release toggle not shown in colour. I think that this pilot was wearing a red and black jacket. Look at the bend in the wing as it supports the weight of the glider, on the ground the wing is straight. Look at the reflection of the main wheel, showing the smoothness of the wing.

Terms and Conditions | About | FAQ | Photo Use | Privacy Policy | Online 1132 (51 members)
© 2006-2020 Airplane-Pictures.net | E-mail us: Team@Airplane-Pictures.net
All photos are copyright © to their respective photographers and may not be used without permission.