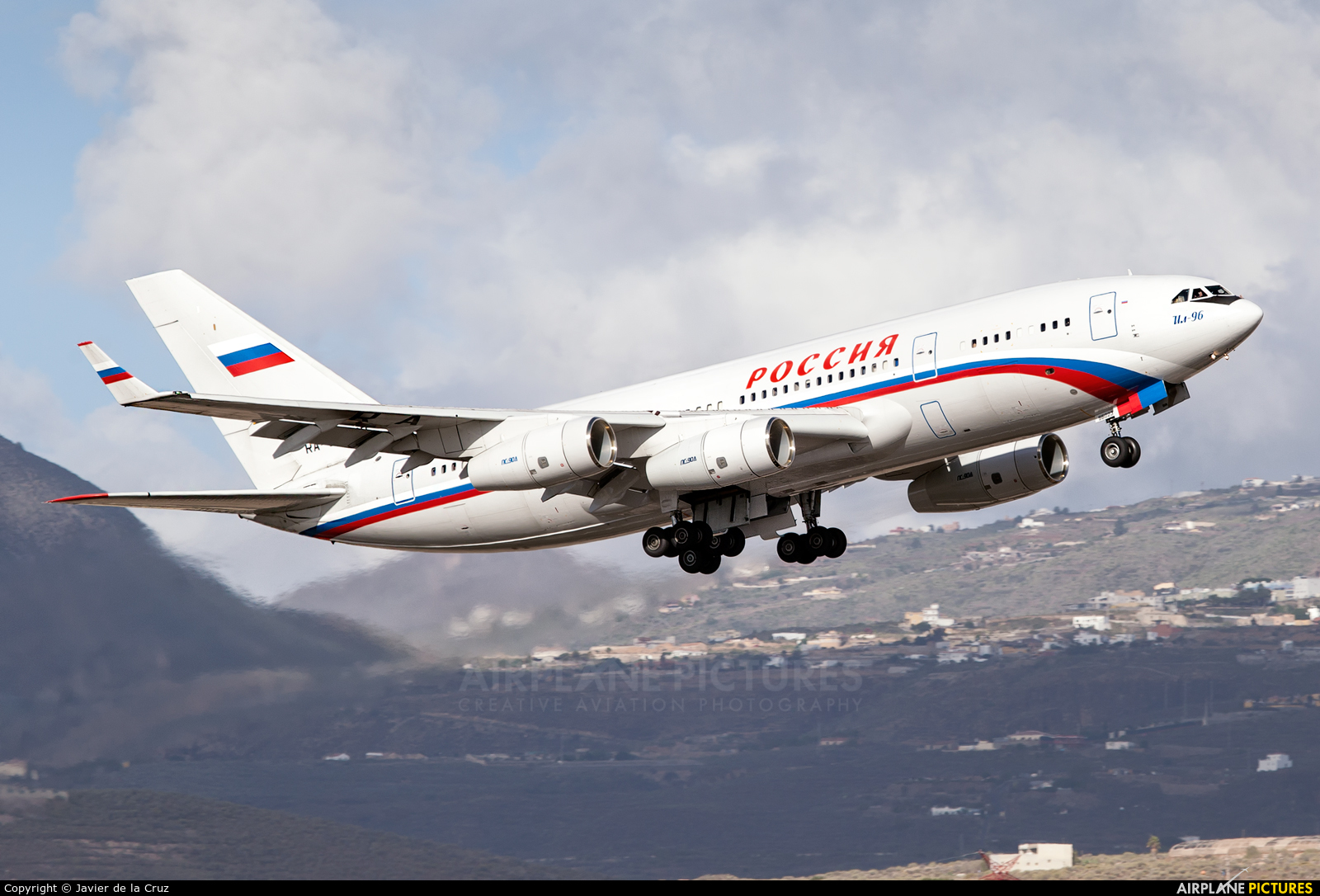 
Photographer's remark
(17.11.2019, 14:06 CET)
Russian President Vladimir Putin made a technical stop in Tenerife returning from the BRICS summit in Brasilia. Russian delegation used up to four IL-96, one Tu-214, and one Dassault Falcon from Rossiya Special Flight Detachment. Later that day, Chinese President would also stop in Tenerife with two B748i and one B744F. Historic day for TFS airport for sure.

Terms and Conditions | About | FAQ | Photo Use | Privacy Policy | Online 1568 (76 members)
© 2006-2021 Airplane-Pictures.net | E-mail us: Team@Airplane-Pictures.net
All photos are copyright © to their respective photographers and may not be used without permission.