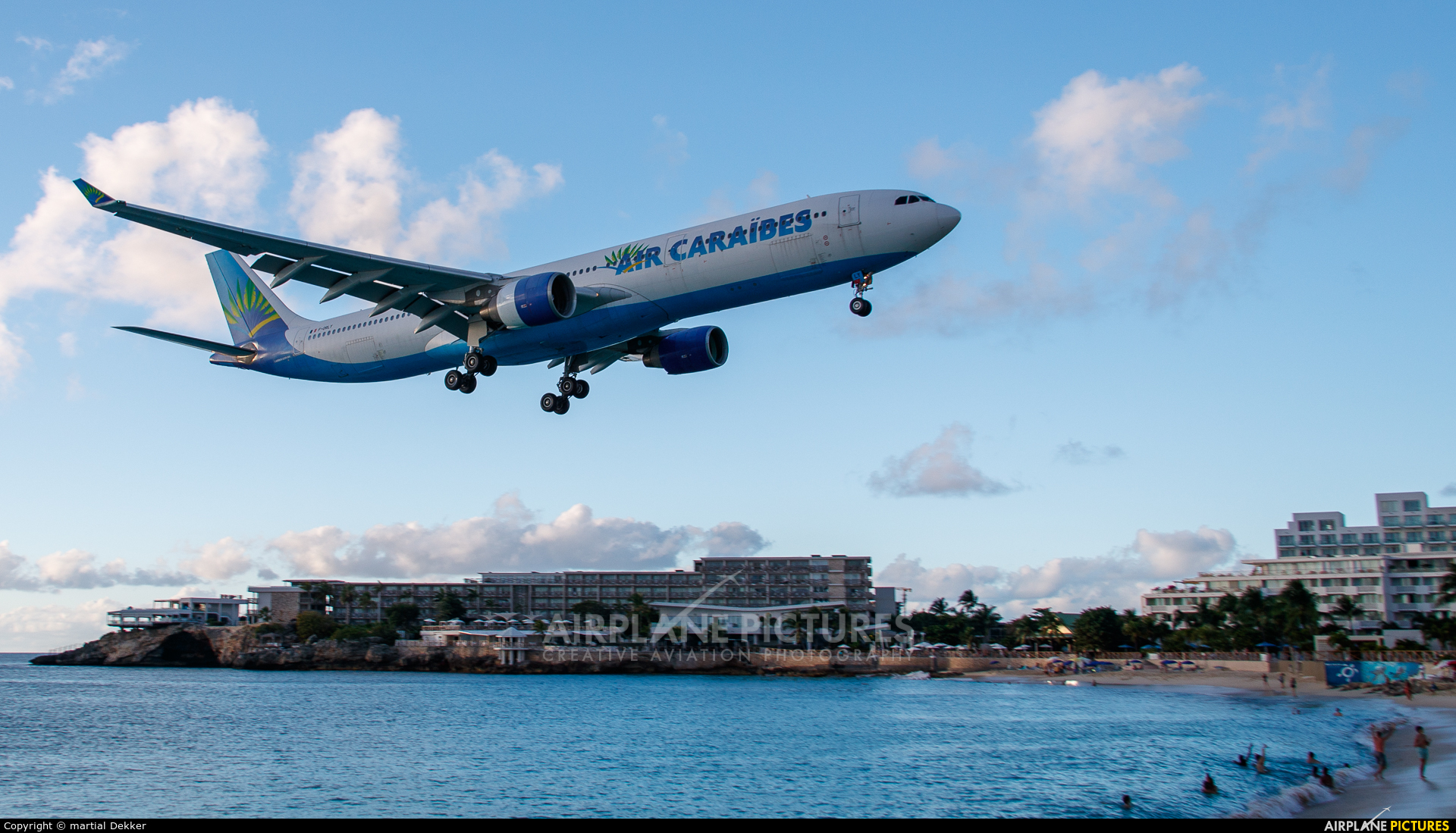 
Photographer's remark
(29.12.2021, 13:34 CET)
Air Caraibes urgently lands in Juliana after taking off Juliana Airport's Chief Executive Officer (CEO) Brian Mingo has confirmed that an Air Caraibes company plane (flight TX 527) had an engine problem after taking off this Tuesday evening and was forced to come back to land. According to the elements reported, one of the devices caught fire. A passenger seated in the front of the aircraft confirmed to us that they heard two explosions.Brian Mingo said there were no injuries, fewer than 50 passengers were on board.The plane took off around 7 p.m. to reach Paris Orly.

Terms and Conditions | About | FAQ | Photo Use | Privacy Policy | Online 2010 (59 members)
© 2006-2022 Airplane-Pictures.net | E-mail us: Team@Airplane-Pictures.net
All photos are copyright © to their respective photographers and may not be used without permission.