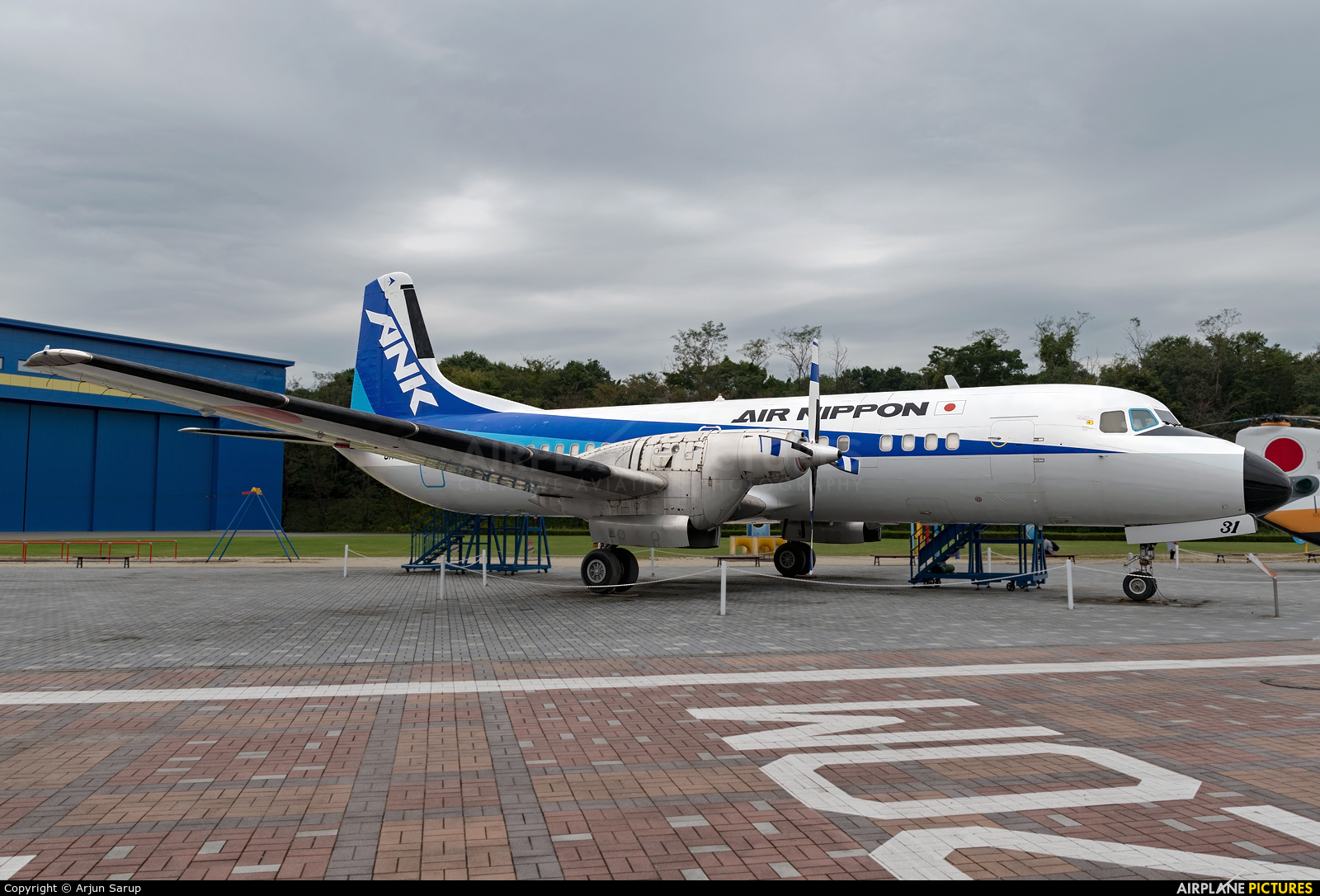 
Photographer's remark
(23.4.2022, 17:52 CET)
On display at Gifu-Kakamigahara Air and Space Museum. The YS-11 was Japan’s first passenger aircraft developed and produced after the war. The prototype first flew on 30 August 1962. Deliveries commenced in 1965 to a large number of civil operators as well as the JASDF and JMSDF. A total of 182 YS-11 were built before loss-making NAMC ceased production. The wings and engine nacelles of this YS-11 were produced in Kakamigahara.

Terms and Conditions | About | FAQ | Photo Use | Privacy Policy | Online 372 (8 members)
© 2006-2022 Airplane-Pictures.net | E-mail us: Team@Airplane-Pictures.net
All photos are copyright © to their respective photographers and may not be used without permission.