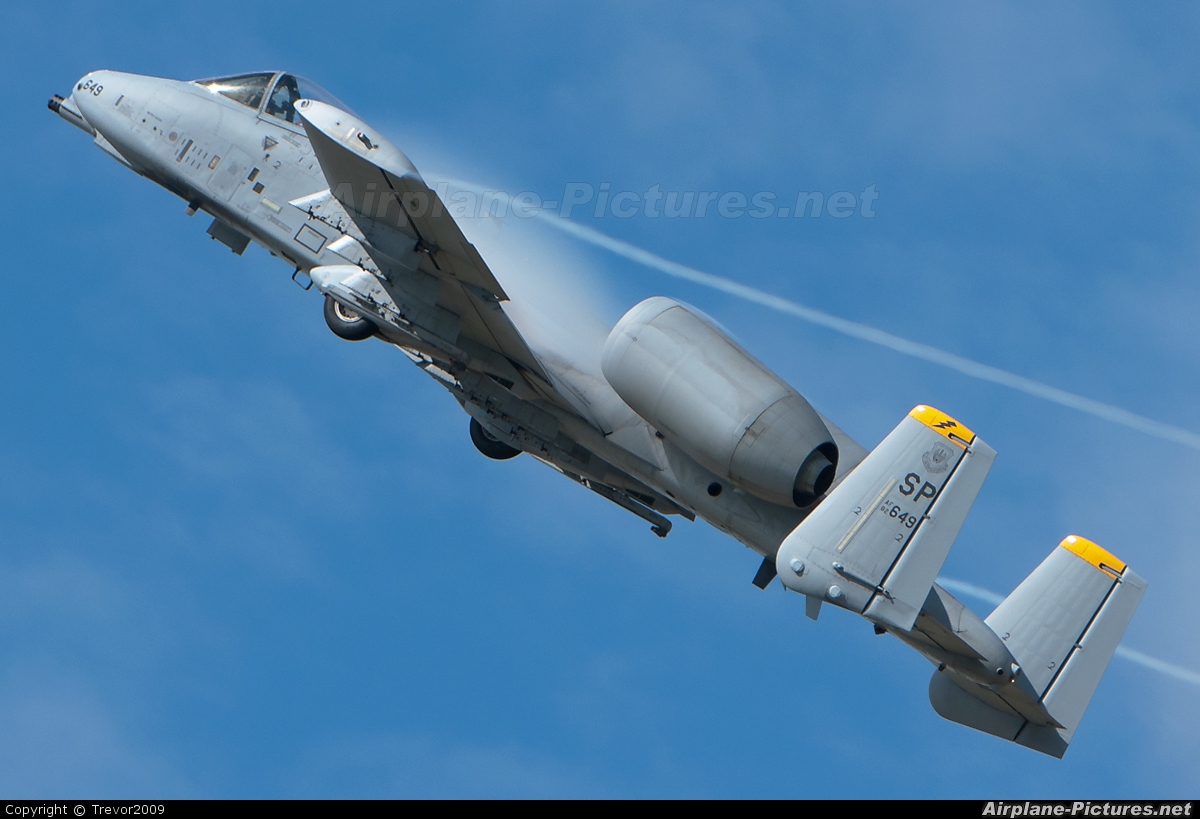 
Photographer's remark
(17.7.2011, 13:07 CET)
The start of a promising display which was cut short after only a couple of minutes, presumably due to technical problems. The first day of RIAT was a mixture of disappointments and high points, with the first 2 hours of the display lost to heavy rain so that highly anticipated items such as the Saudi Hawks were lost. Other items lived up to expectations such as the powerful performance by the Rafale, fully loaded Typhoon, Vulcan and Frecce Tricolori.

The best pictures ever taken ! by Jocelyn Dell

Terms and Conditions | About | FAQ | Photo Use | Privacy Policy | Online 1381 (43 members)
© 2006-2020 Airplane-Pictures.net | E-mail us: Team@Airplane-Pictures.net
All photos are copyright © to their respective photographers and may not be used without permission.