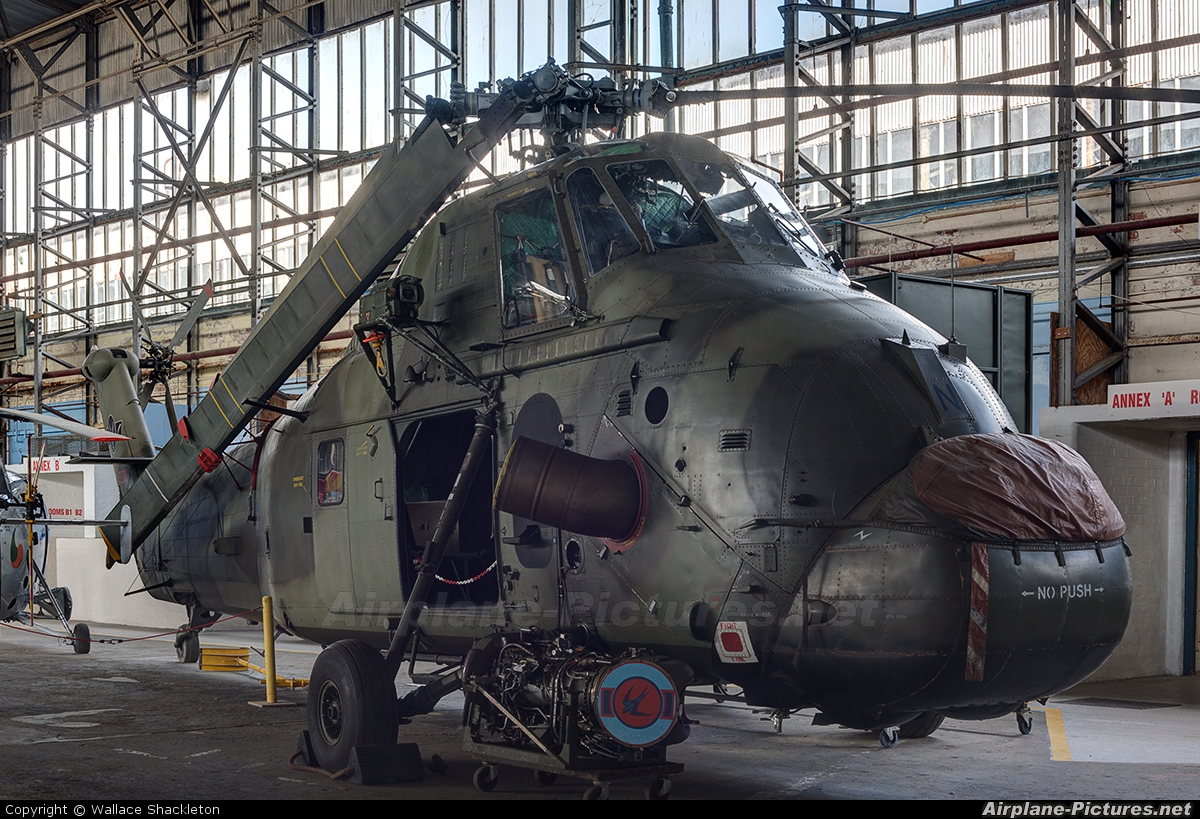 
Photographer's remark
(5.10.2011, 22:39 CET)
XR517 first flew in January 1964 and was issued to 18 Squadron and coded G. In 1968 it was transferred to 72 Squadron and from 1971 until 1992 was based at RAF Aldergrove first carrying the code AN. After its service in Northern Ireland it returned to England with 60 Squadron at RAF Benson. It was acquired by the Society in 2004 from Dick Everett of Shoreham and trucked from there to Langford Lodge. My thanks to the Ulster Aviation Society for their hospitality

Terms and Conditions | About | FAQ | Photo Use | Privacy Policy | Online 756 (43 members)
© 2006-2023 Airplane-Pictures.net | E-mail us: Team@Airplane-Pictures.net
All photos are copyright © to their respective photographers and may not be used without permission.