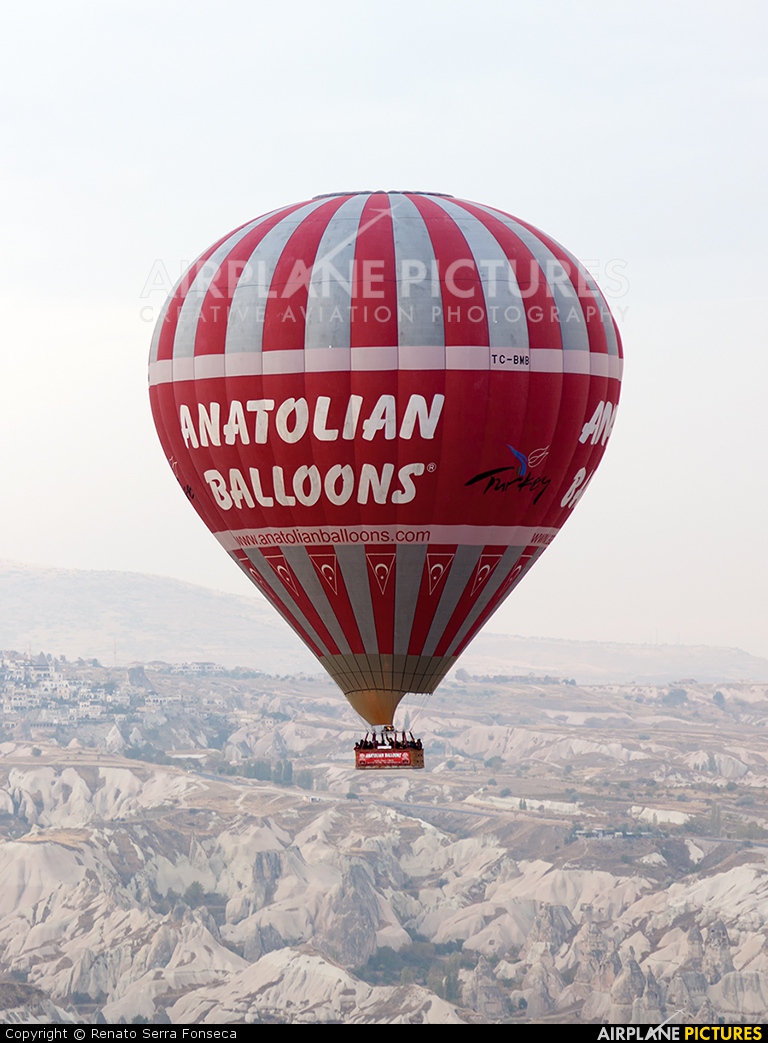 
Photographer's remark
(20.5.2013, 18:15 CET)
This Balloon crashed today over Goreme National Park, Kapadokya, Turkey after supposedly being hit by another balloon. One 71 Brazilian woman is confirmed dead at the crash, another 65 year old Brazilian woman has been confirmed dead by news agencies after arriving at the hospital, 22 reported injured, some with fractures. I flew a Balloon in Kapadokya and all the safety instructions are given before take off, specially to hold the basket and crouch to minimize the possibility of a fracture. I felt extremely safe all the time and even for landing we assume the crouched position. The women's age could have been a factor as the older we are the most likely to suffer fractures we become. Turkish authorities already started an investigation. Not exaclty my best photo. Did my best to provide a half decent quality but weather was cloudy and smoggy that morning.

Terms and Conditions | About | FAQ | Photo Use | Privacy Policy | Online 548 (22 members)
© 2006-2023 Airplane-Pictures.net | E-mail us: Team@Airplane-Pictures.net
All photos are copyright © to their respective photographers and may not be used without permission.