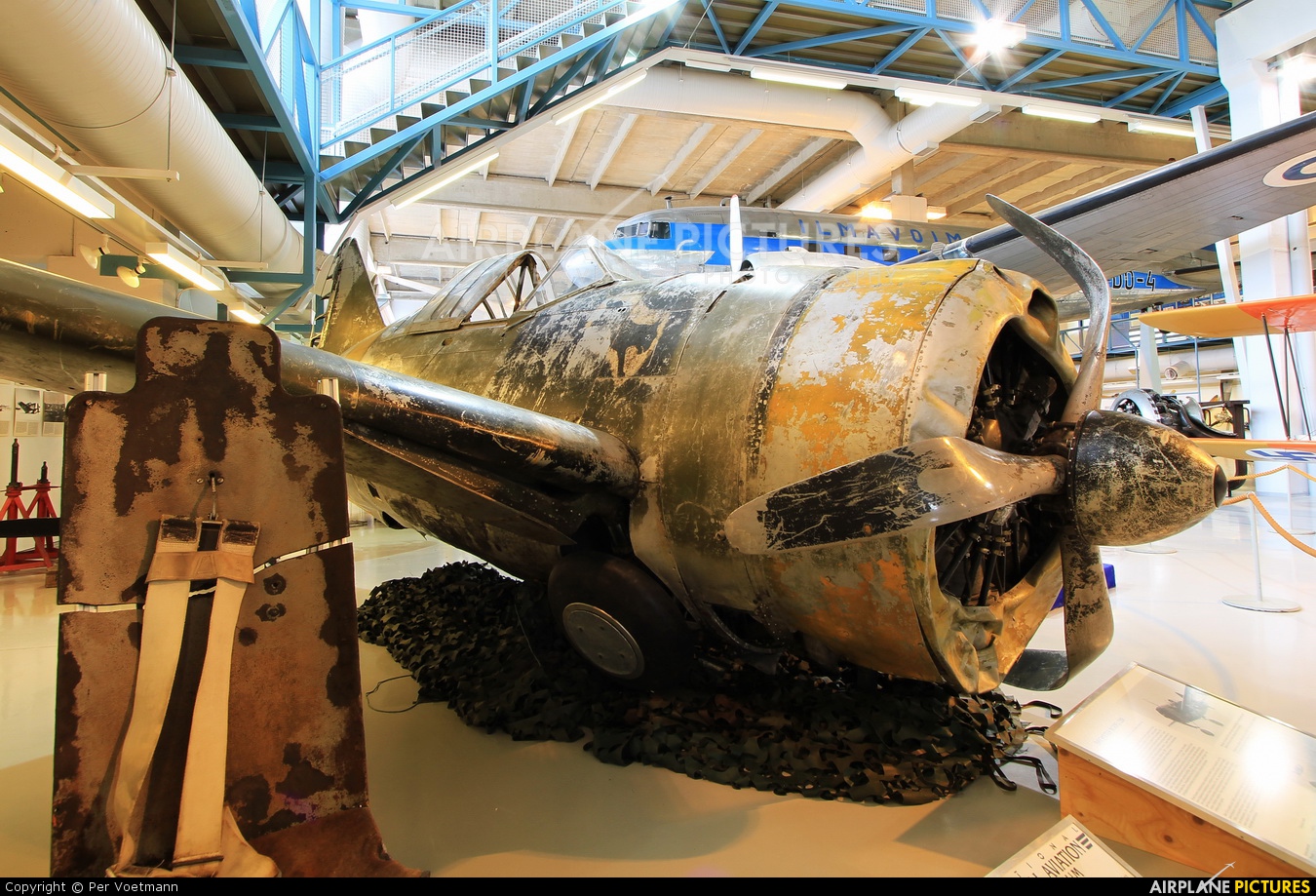 
Photographer's remark
(21.8.2013, 23:33 CET)
The plane, which was flown on its last flight in 1942, was shot down over Soviet territory. The pilot survived and managed to escape back to Finnish lines. His survival was closely linked to the effective armourplate behind the seat. As it can be seen to the left, the plate stopped several bullets from the attacking Soviet Hurricane.

Terms and Conditions | About | FAQ | Photo Use | Privacy Policy | Online 1426 (27 members)
© 2006-2022 Airplane-Pictures.net | E-mail us: Team@Airplane-Pictures.net
All photos are copyright © to their respective photographers and may not be used without permission.