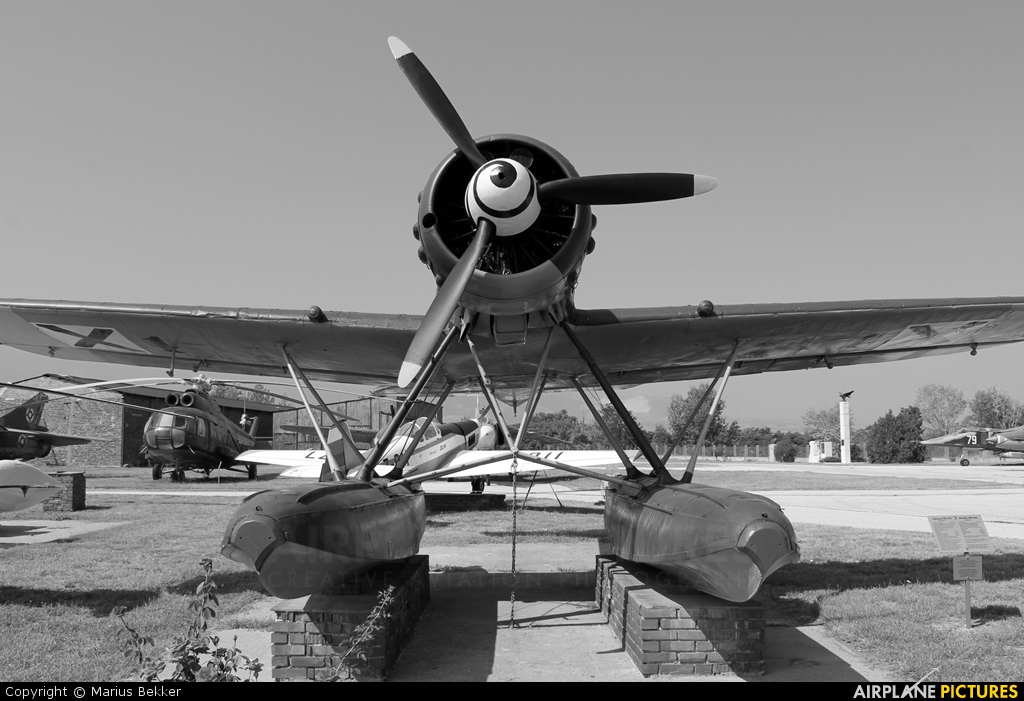 
Photographer's remark
(23.10.2013, 18:42 CET)
The Arado Ar 196 was a ship borne, catapult launched, reconnaissance float plane built by the German company Arado, some of which were delivered to the Bulgarian Air Force in WW2. The Ar 196 was extensively used by the Kriegsmarine (German Navy) in WW2. Powered by a BMW 9 cylinder radial engine.

Terms and Conditions | About | FAQ | Photo Use | Privacy Policy | Online 1223 (78 members)
© 2006-2020 Airplane-Pictures.net | E-mail us: Team@Airplane-Pictures.net
All photos are copyright © to their respective photographers and may not be used without permission.