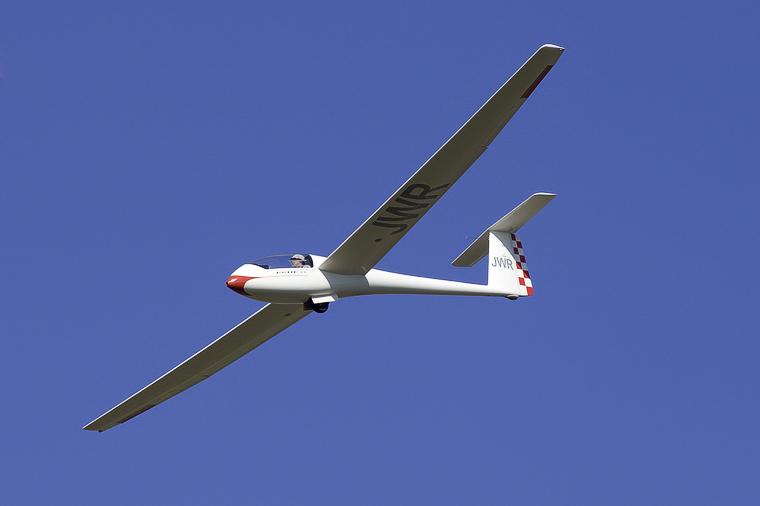 
Photographer's remark
(11.4.2007, 13:54 CET)
Gliders are for me the most frustrating thing that I photograph, they don't play by the rules, minimal radio and unpredictable approach patterns to name but two but catch them in the right light and they are graceful beyond words. JWR is about to land at the Scottish Gliding Centre at Portmoak. Now registered as G-CJWR to the Cairngorm Gliding Club at Feshiebridge

Terms and Conditions | About | FAQ | Photo Use | Privacy Policy | Online 2252 (55 members)
© 2006-2021 Airplane-Pictures.net | E-mail us: Team@Airplane-Pictures.net
All photos are copyright © to their respective photographers and may not be used without permission.