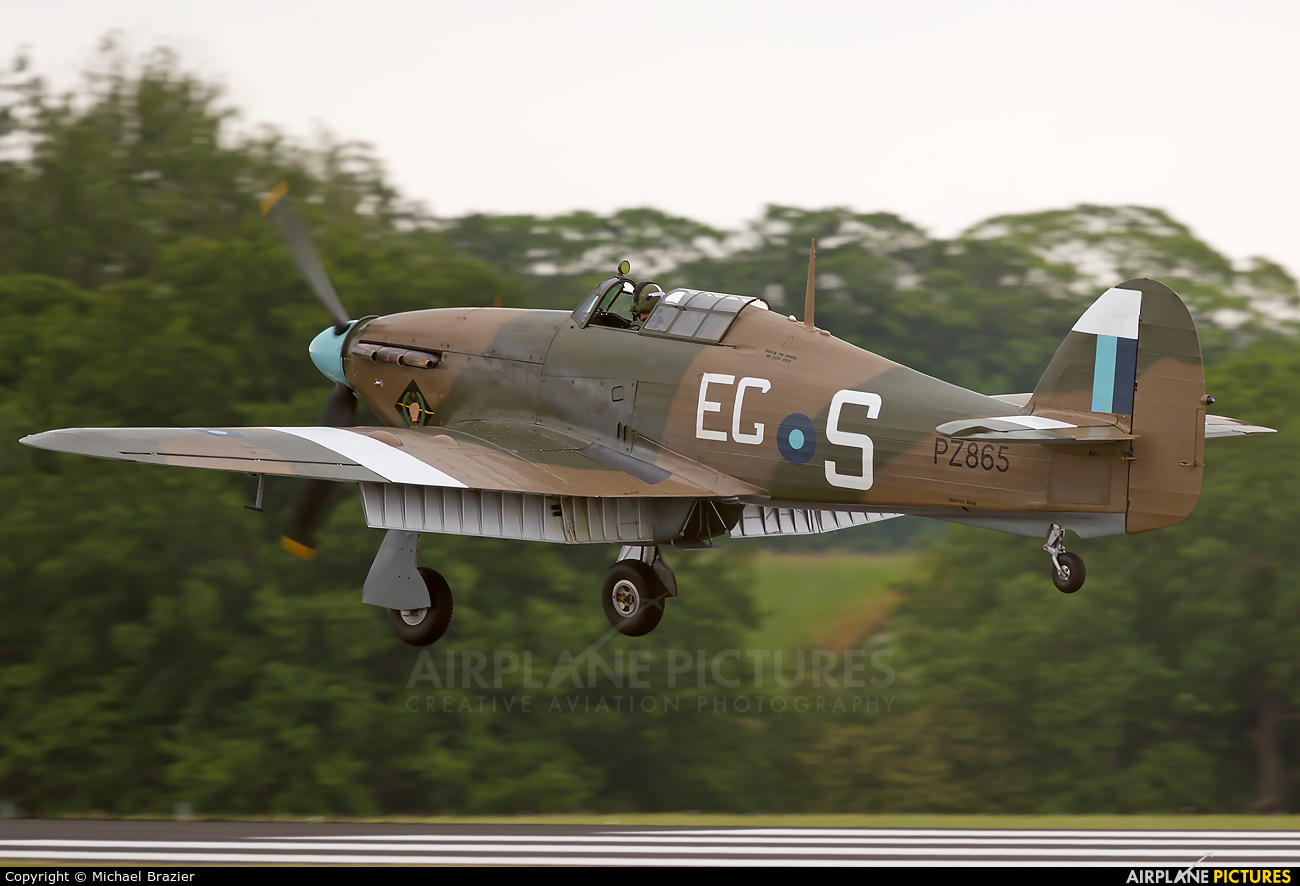 
Photographer's remark
(16.6.2015, 20:19 CET)
2015 is the 75th anniversary of the Battle of Britain and the RAF made an effort to commemorate it suitably at its only air show by fielding Mk V and XVI Spitfires and this Hurricane from the BBMF, all of which made an impressive sight flying in formation with Peter Vacher’s Hurricane.

Terms and Conditions | About | FAQ | Photo Use | Privacy Policy | Online 979 (50 members)
© 2006-2020 Airplane-Pictures.net | E-mail us: Team@Airplane-Pictures.net
All photos are copyright © to their respective photographers and may not be used without permission.