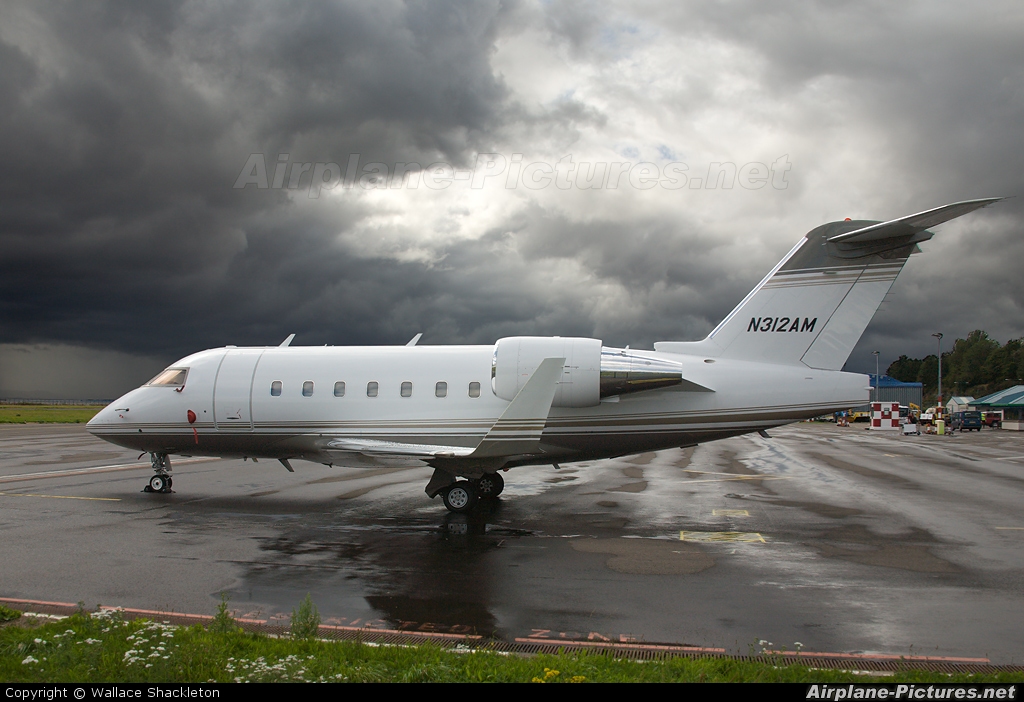 
Photographer's remark
(21.8.2009, 13:37 CET)
Photography can only capture five stops of light where the human eye can see around 20. The bottom line was I could expose for the aircraft and burn out large parts of the sky or expose for the sky and have the aircraft under exposed and dark. One way around this is to do a dual RAW conversion. I exposed a single image for the sky and then made two RAW conversions from it, one with an exposed aircraft and a burnt out sky, the other with a dark aircraft and a well exposed sky. The two images were combined in Photoshop to get the best of both worlds.

1 Ray Abela
(21 August 2009 - 13:49 CET)
Wallace in my opinion you have created a very nice photo with this combination. The sky came out like 2 D effect. Nice tones also

5 Doc
(6 November 2011 - 01:01 CET)
Just as nice on board. Old boyhood friend of nearly 60 years now flies it. He's impressed with this photo too. Remembers well how the sky looked that day.

Terms and Conditions | About | FAQ | Photo Use | Privacy Policy | Online 1229 (38 members)
© 2006-2023 Airplane-Pictures.net | E-mail us: Team@Airplane-Pictures.net
All photos are copyright © to their respective photographers and may not be used without permission.