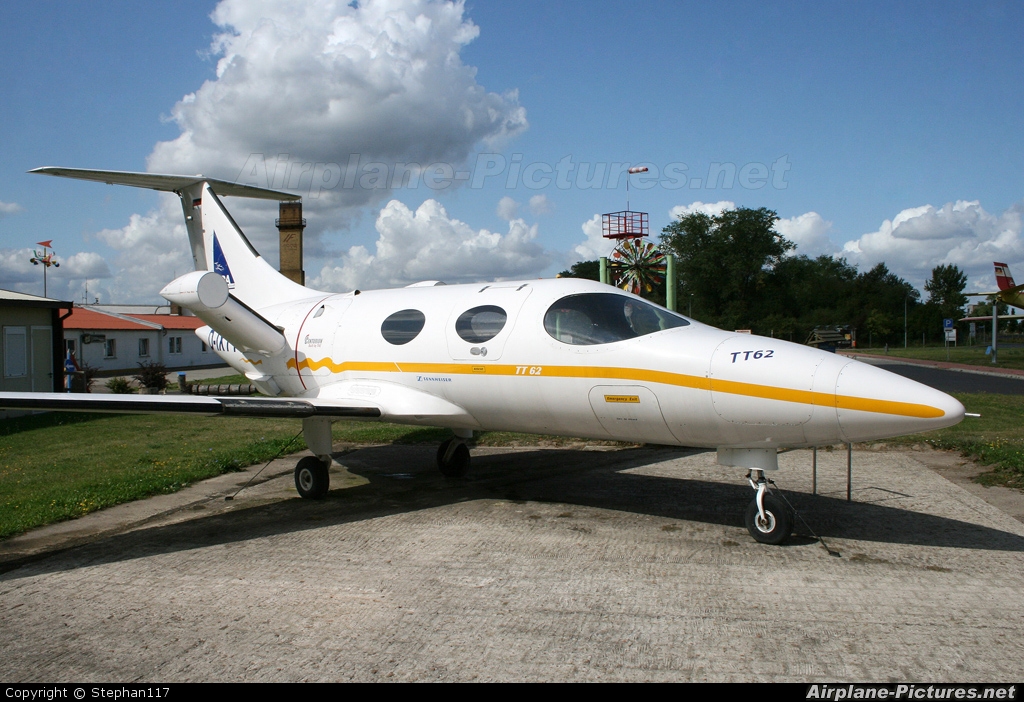 
Photographer's remark
(2.9.2009, 06:07 CET)
Very nice static display aircraft on the little airport Anklam. This aircraft is a prototype which was developed on the island Usedom from 2002 to 2005. Unfortunately the first flight on the 22nd February 2005, which was 15 minutes long, was the only flight of this aircraft, the company HPA went bust. The propellers on the engines are missing here

Terms and Conditions | About | FAQ | Photo Use | Privacy Policy | Online 1484 (60 members)
© 2006-2022 Airplane-Pictures.net | E-mail us: Team@Airplane-Pictures.net
All photos are copyright © to their respective photographers and may not be used without permission.