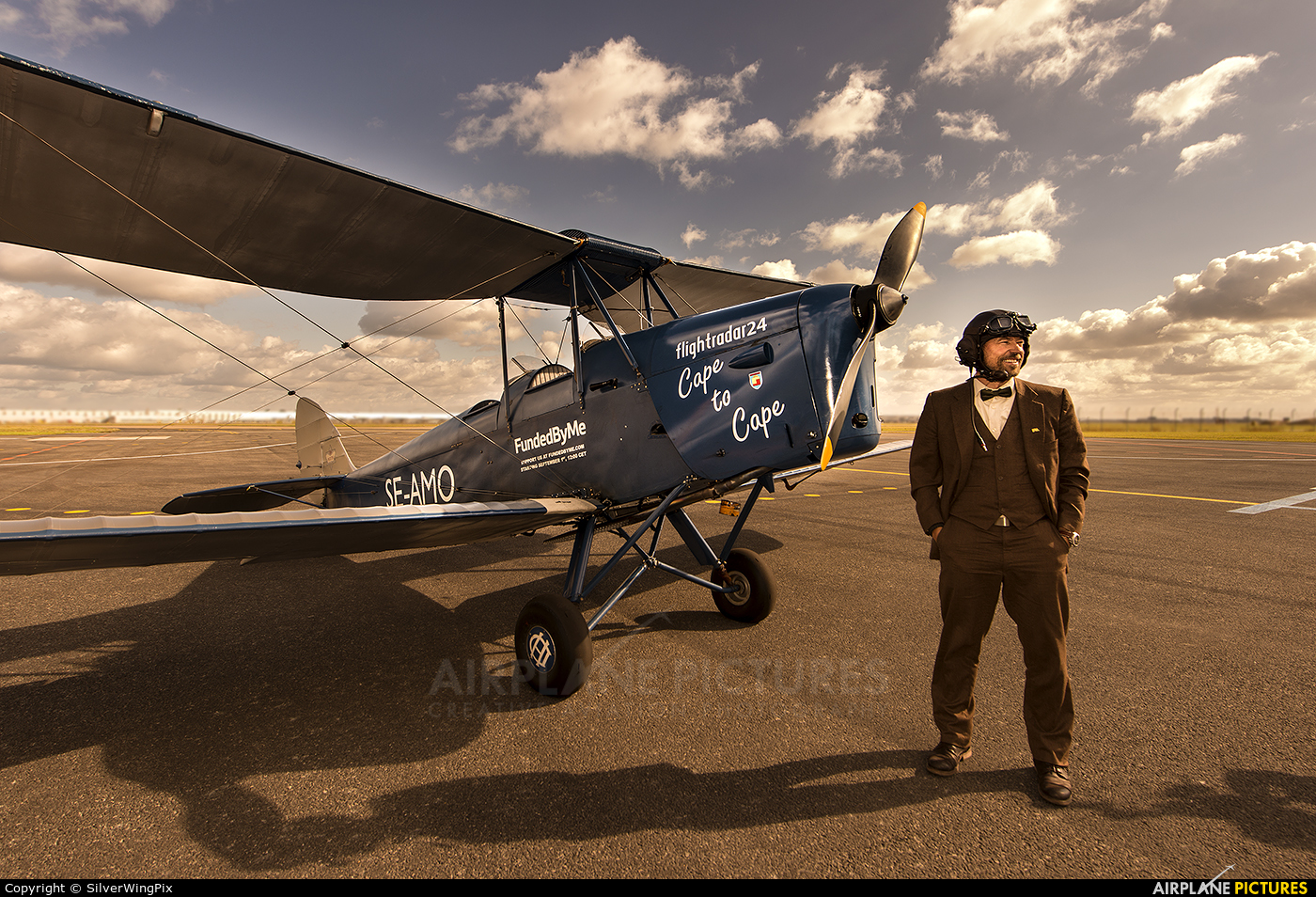 
Photographer's remark
(7.9.2015, 17:57 CET)
On september 1st, captain Johan Wiklund, a SAS Airbus-pilot embarked on an epic journey. He is replicating a flight made 86 years ago in 1929 by another swede Gösta Andrée, from North Cape in Norway to Cape Town, South Africa.Johan is obviously not replicating the flight in "his" Airbus but in an aircraft similar to the one flown those many years ago. A rebuilt DeHavilland DH.60 III Gipsy Moth made up from parts of a number of other aircraft in 2006, will take him on his grand adventure.

Terms and Conditions | About | FAQ | Photo Use | Privacy Policy | Online 1042 (16 members)
© 2006-2023 Airplane-Pictures.net | E-mail us: Team@Airplane-Pictures.net
All photos are copyright © to their respective photographers and may not be used without permission.