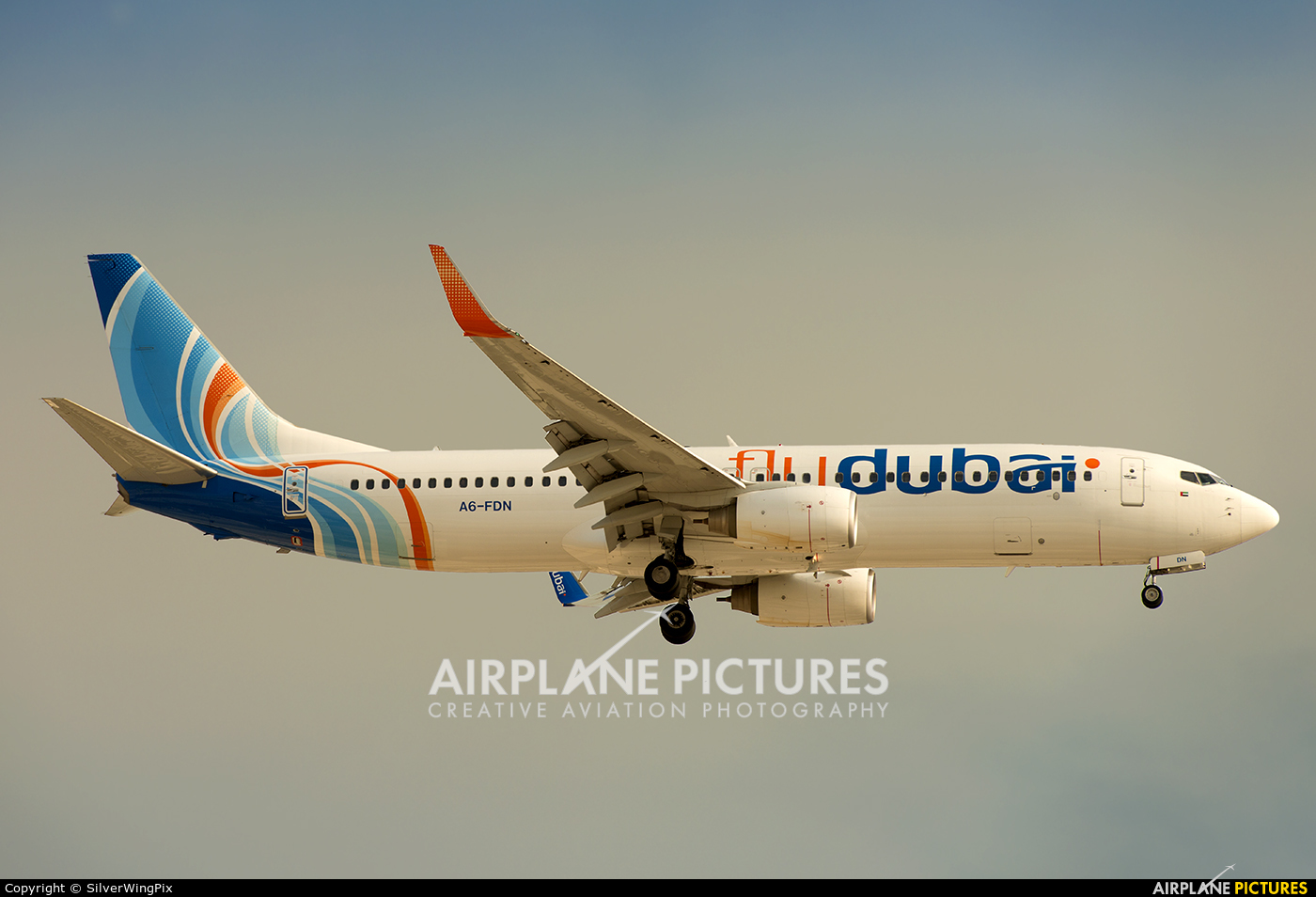 
Photographer's remark
(19.3.2016, 10:42 CET)
This morning we pay our respect to the 62 lives lost on Fly Dubai flight FZ981 last night. The Fly Dubai Boeing 737-800 carrying 55 passengers and 7 crew crashed during the approach phase into Rostov Airport in Russia on a flight from Dubai International. The cause of the crash is still unknown, although it is believed that poor weather is a contributing factor. The aircraft had already attempted one approach before crashing on it´s second attempt. The aircraft A6-FDN was delivered to Fly Dubai in January 2011. Here a picture "Delta November" approaching Dubai in happier day. Rest in Peace:

Terms and Conditions | About | FAQ | Photo Use | Privacy Policy | Online 781 (9 members)
© 2006-2020 Airplane-Pictures.net | E-mail us: Team@Airplane-Pictures.net
All photos are copyright © to their respective photographers and may not be used without permission.