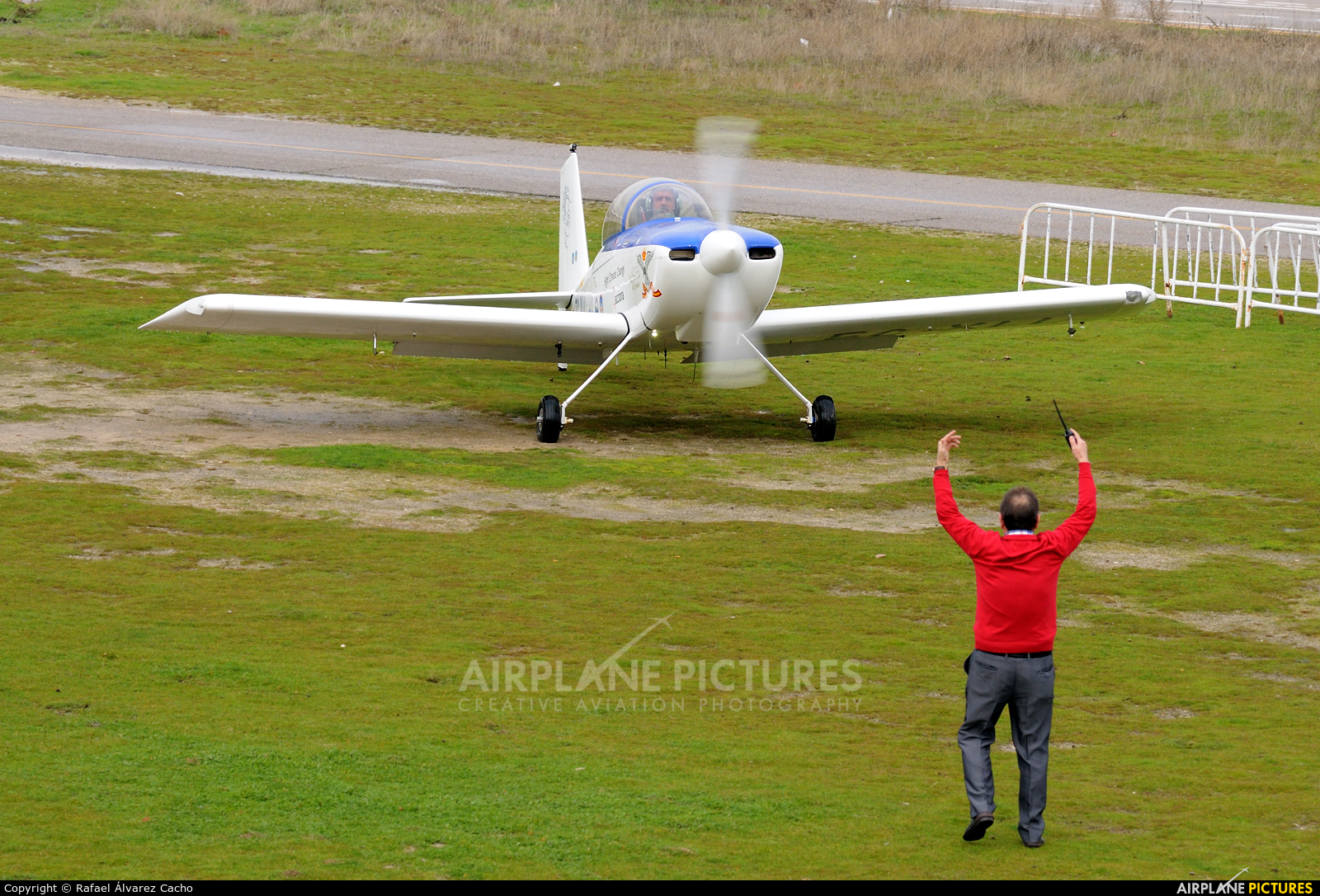 
Photographer's remark
(18.12.2016, 07:59 CET)
The Spanish pilot Michel Gordillo arrives in Madrid after the successful completion of his flight by the poles to break the world record ( FAI C-1b record ) by flying a North / South route through the poles with an airplane of less than 1500 MTOW. Miguel Angel Gordillo, an experienced "Earth Rounder", has built and modified RV-8 aircraft for this flight. The mission of Sky Polaris, which will also study the effects of black carbon particles that are affecting our atmosphere from some of the more remote location. Gordillo is a great Spanish aeronautical hero. Congratulations Michel!

Terms and Conditions | About | FAQ | Photo Use | Privacy Policy | Online 1772 (63 members)
© 2006-2020 Airplane-Pictures.net | E-mail us: Team@Airplane-Pictures.net
All photos are copyright © to their respective photographers and may not be used without permission.