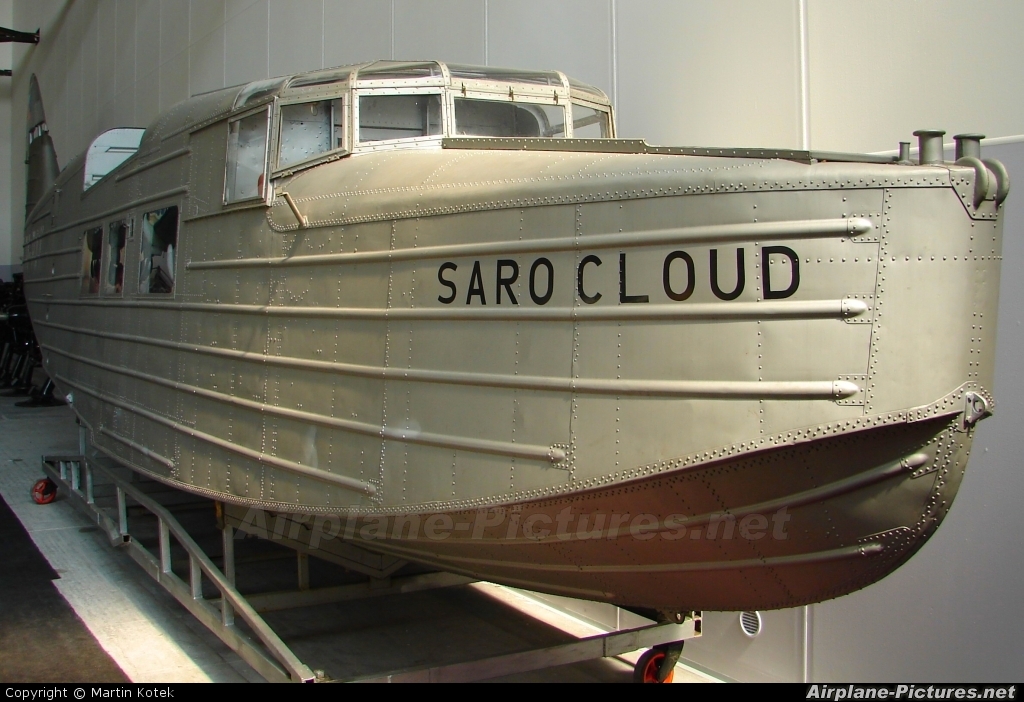 
Photographer's remark
(24.4.2010, 23:02 CET)
Unique amphibian Saunders Roe A.19 Cloud. Czechoslovakia came from Britain in 1934 for Bata, CSA bought it about three years later. Then he flew to an exclusive track called ”Adriatic Express Prague - Brno - Bratislava - Zagreb - Susak, now Rijeka. This was the first foreign line CSA, opened in 1930, expanded from Zagreb, Yugoslavia on landing at sea in the coming years (later flew Saro Cloud also to Split and Dubrovnik to even temporarily). After the war worked as a “houseboat” on the Vltava river, until he obtained the Military History Institute, restored and added to the collections.

Terms and Conditions | About | FAQ | Photo Use | Privacy Policy | Online 1281 (42 members)
© 2006-2021 Airplane-Pictures.net | E-mail us: Team@Airplane-Pictures.net
All photos are copyright © to their respective photographers and may not be used without permission.