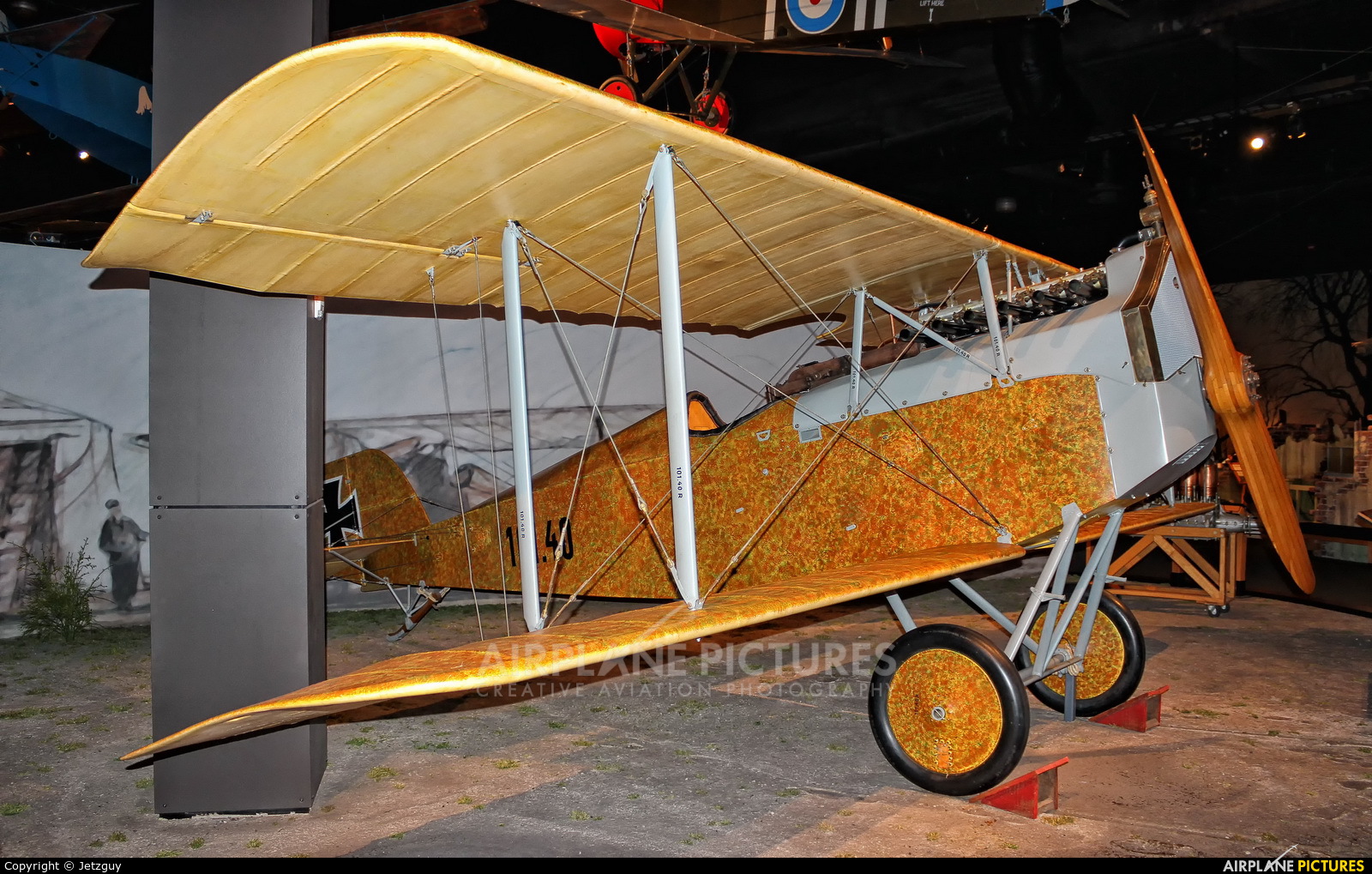 
Photographer's remark
(1.5.2017, 22:31 CET)
The Aviatik (Berg) D.I, was a single-engine, single-seater fighter biplane. It was also known as Berg D.I or the Berg Fighter because it was designed by Dipl. Ing. Julius von Berg, and to distinguish it from the D.I fighter built by the parent Aviatik firm in Germany. The D.I was the first locally designed fighter aircraft of the Austro-Hungarian Air Service (Luftfahrtruppen).

Terms and Conditions | About | FAQ | Photo Use | Privacy Policy | Online 2065 (73 members)
© 2006-2021 Airplane-Pictures.net | E-mail us: Team@Airplane-Pictures.net
All photos are copyright © to their respective photographers and may not be used without permission.