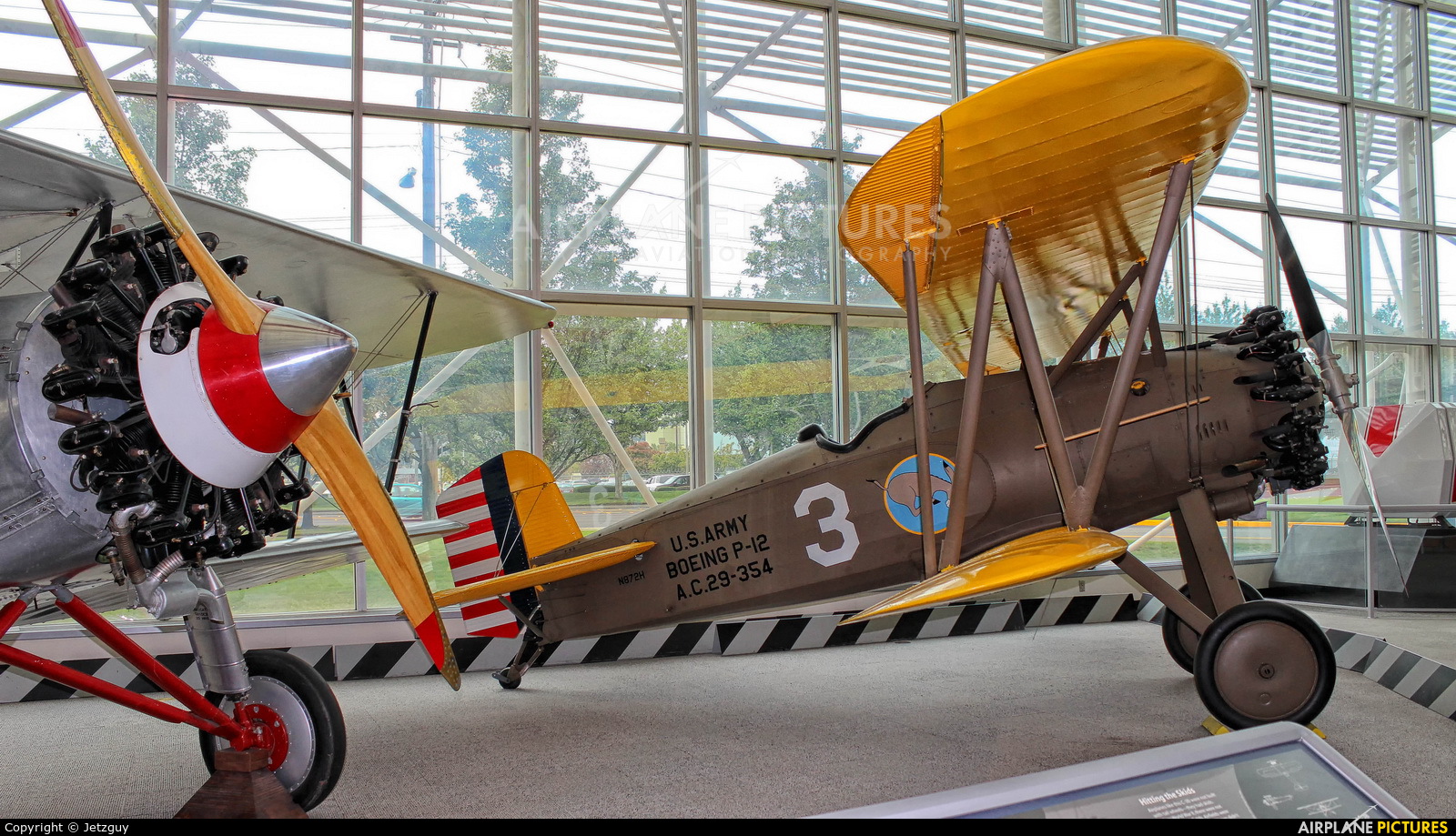 Terms and Conditions | About | FAQ | Photo Use | Privacy Policy | Online 1827 (67 members)
© 2006-2020 Airplane-Pictures.net | E-mail us: Team@Airplane-Pictures.net
All photos are copyright © to their respective photographers and may not be used without permission.