I've always been into photography and I have always liked aircraft but it's not until 2014 that I started to photograph planes. Since then I have found that aviation photography is addictive.

Latest | Most liked | Most viewed | Eyecatchers 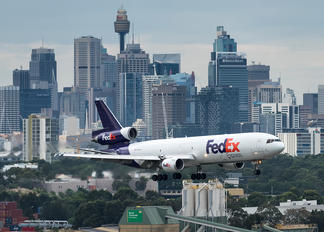 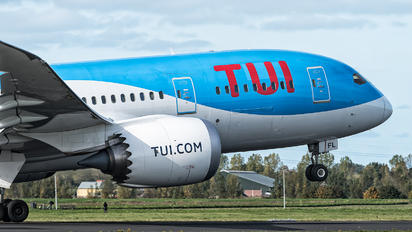 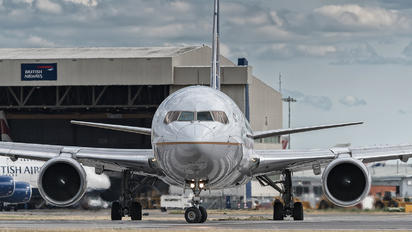 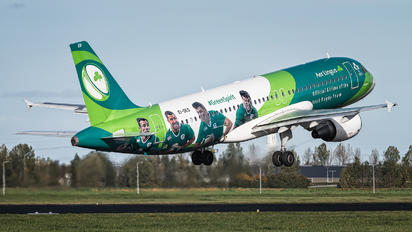 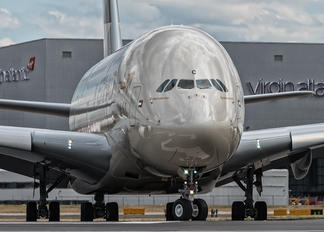 Terms and Conditions | About | FAQ | Photo Use | Privacy Policy | Online 1738 (70 members)
© 2006-2021 Airplane-Pictures.net | E-mail us: Team@Airplane-Pictures.net
All photos are copyright © to their respective photographers and may not be used without permission.