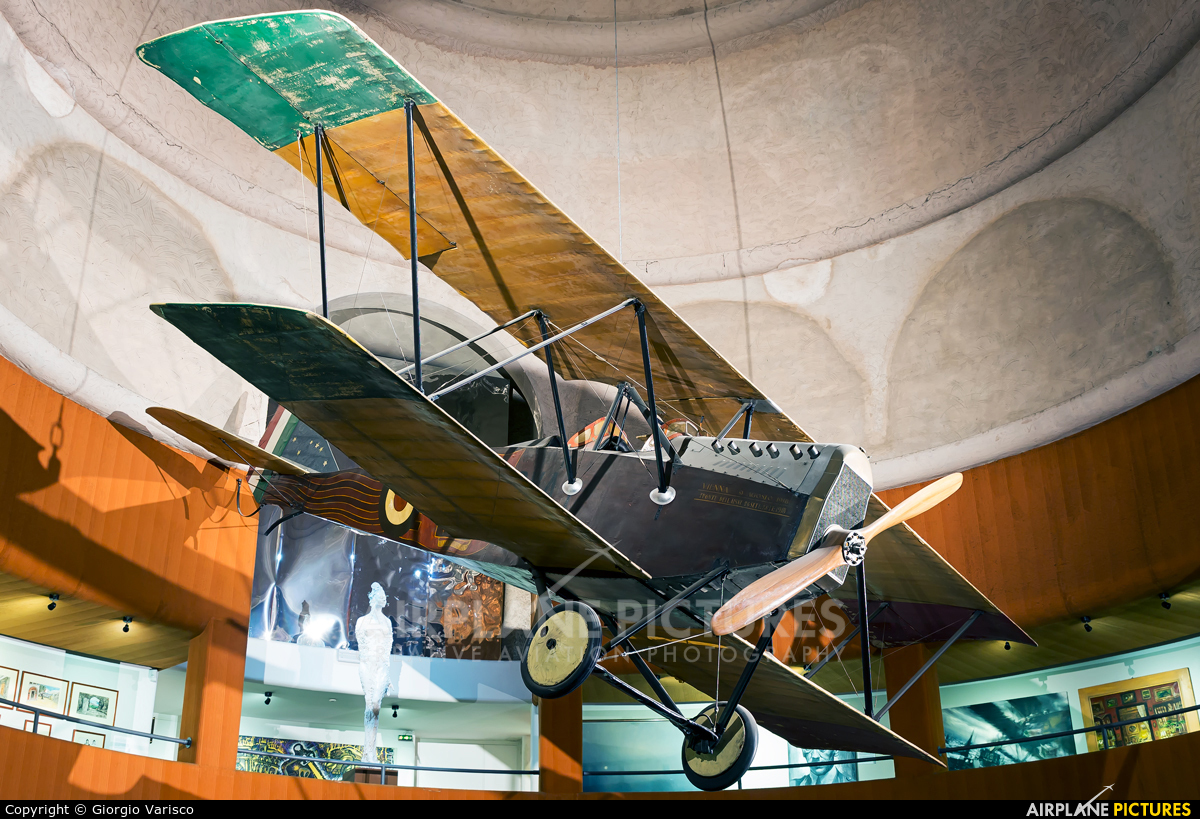 
Photographer's remark
(25.5.2019, 21:24 CET)
The plane on which poet Gabriele d'Annunzio made his famous flight above Vienna on 9th August 1918, dropping leaflets prompting the surrender of Austro-Hungarian Army during WW1. Countrary to popular belief, d'Annunzio never obtained a pilot license and only flew as observer and gunner. Preserved in Vittoriale degli Italiani, d'Annunzio's private mansion and museum.

Terms and Conditions | About | FAQ | Photo Use | Privacy Policy | Online 1357 (62 members)
© 2006-2021 Airplane-Pictures.net | E-mail us: Team@Airplane-Pictures.net
All photos are copyright © to their respective photographers and may not be used without permission.