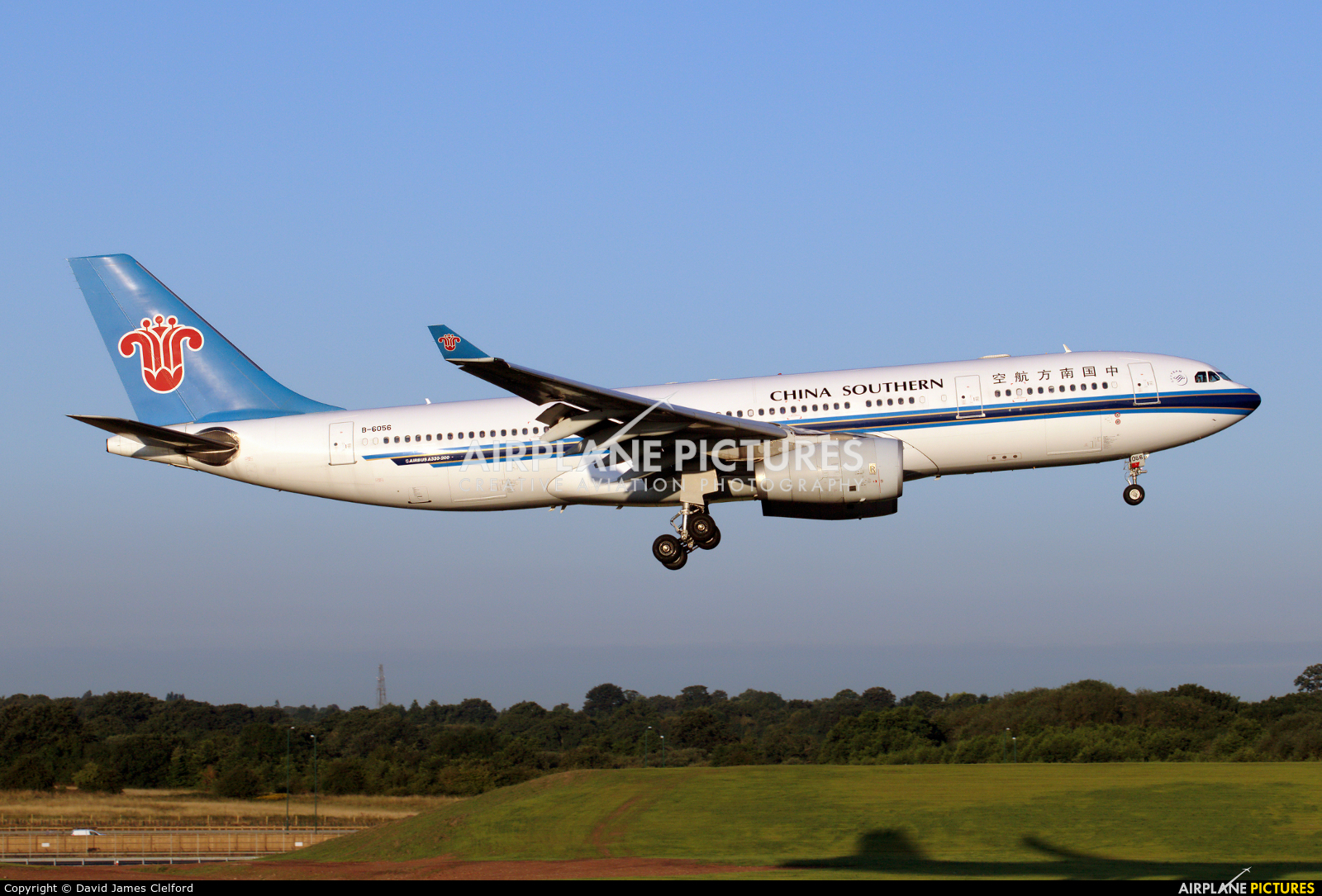 
Photographer's remark
(27.7.2014, 18:33 CET)
China Southern Airlines operated it's first ever charter between Beijing and Birmingham UK on July 22nd 2014. It is the first of three charters over the coming weeks. This is the first non-stop flight from China to the UK outside of London. This was made possible by the new runway extension at Birmingham, which is having it's formal opening today also. On arrival and also on departure, B-6056 was given a water salute. The airport is also celebrating it's 75th anniversary.

Terms and Conditions | About | FAQ | Photo Use | Privacy Policy | Online 1472 (18 members)
© 2006-2021 Airplane-Pictures.net | E-mail us: Team@Airplane-Pictures.net
All photos are copyright © to their respective photographers and may not be used without permission.