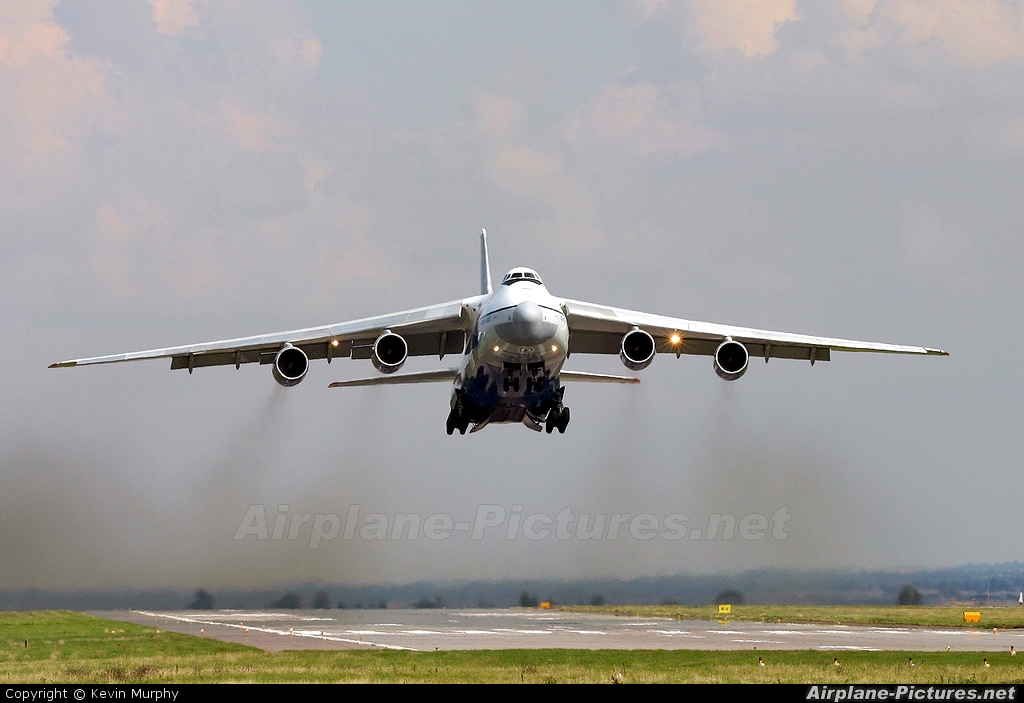 1 Richard Klein
(21 January 2010 - 02:51 CET)
I flew on RA-82014 (when it was still in Aeroflot livery) in January 1992, from San Francisco California to Khabarovsk Russia, and then from Khabarovsk to Ekaterinburg Russia. Quite a flight! Passenger accomodations are in the tail of the plane, above the cargo area. Toilet was a plastic seat on a frame, built over a bucket. No Stews, no food, no windows (OK, one or two small ones), and your choice of sitting on a long bench down the middle, or in slings along the wall. Seat belts? Russian's don't need no stinkin' seat belts!

Terms and Conditions | About | FAQ | Photo Use | Privacy Policy | Online 1726 (58 members)
© 2006-2021 Airplane-Pictures.net | E-mail us: Team@Airplane-Pictures.net
All photos are copyright © to their respective photographers and may not be used without permission.