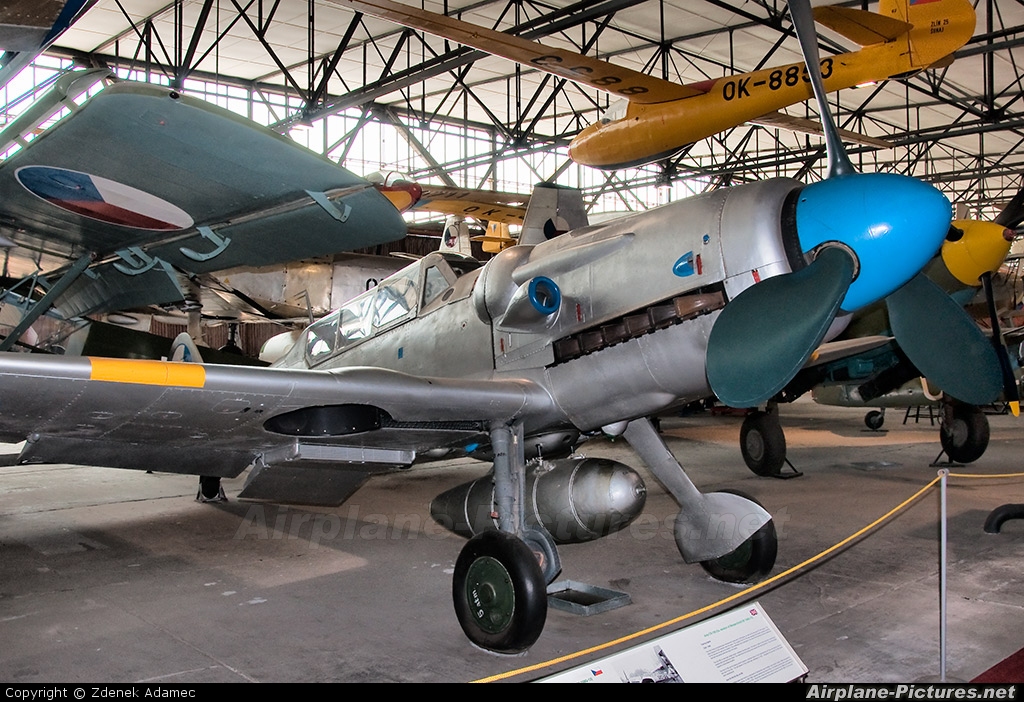 1 qalimar
(2 December 2009 - 23:54 CET)
I would have added that plane was very difficult for the pilot because it changed its center of gravity, and had a weaker engine compared to Bf-109. Therefore, the pilots called these aircrafts MEZEK (Mule).

Terms and Conditions | About | FAQ | Photo Use | Privacy Policy | Online 1325 (52 members)
© 2006-2021 Airplane-Pictures.net | E-mail us: Team@Airplane-Pictures.net
All photos are copyright © to their respective photographers and may not be used without permission.