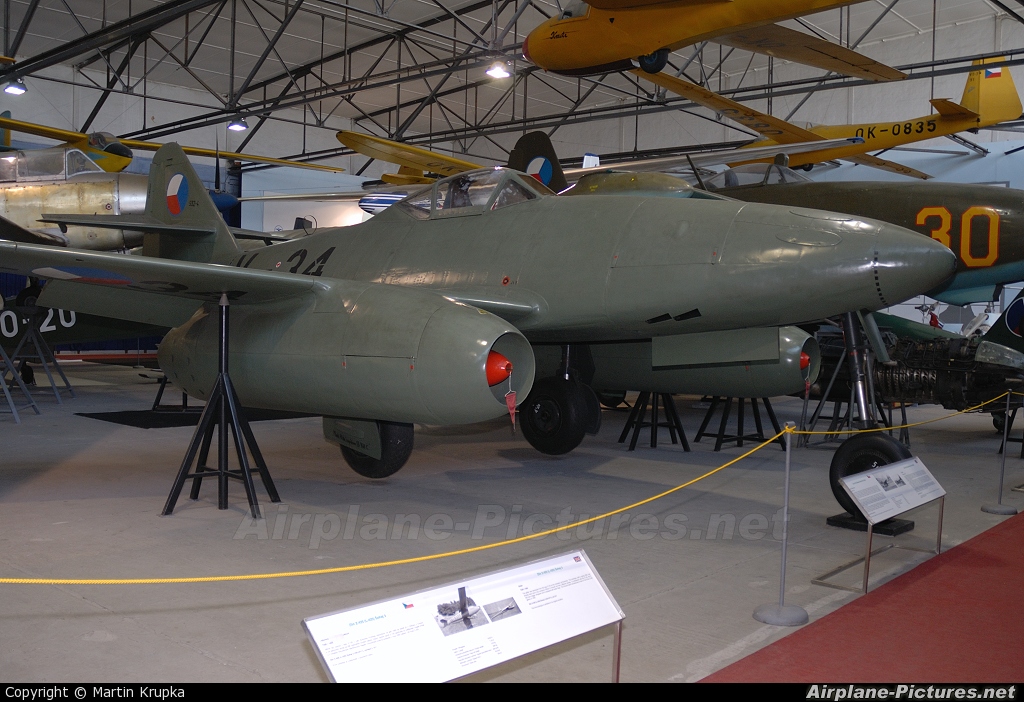 2 Don Shively
(1 February 2009 - 22:14 CET)
As a fan of military aircraft, this is my first hearing of the Avia S-92. Was the pefromance better than the German models? Were there any upgrades? Ws it in service very long? It's hard to believe the Russians did not simply build a copy, instead opting for the awkward Yak 15 with a German Jumo 004 grafted into it at an angle. Don Shively daweezel@cox.net

Terms and Conditions | About | FAQ | Photo Use | Privacy Policy | Online 1223 (34 members)
© 2006-2022 Airplane-Pictures.net | E-mail us: Team@Airplane-Pictures.net
All photos are copyright © to their respective photographers and may not be used without permission.