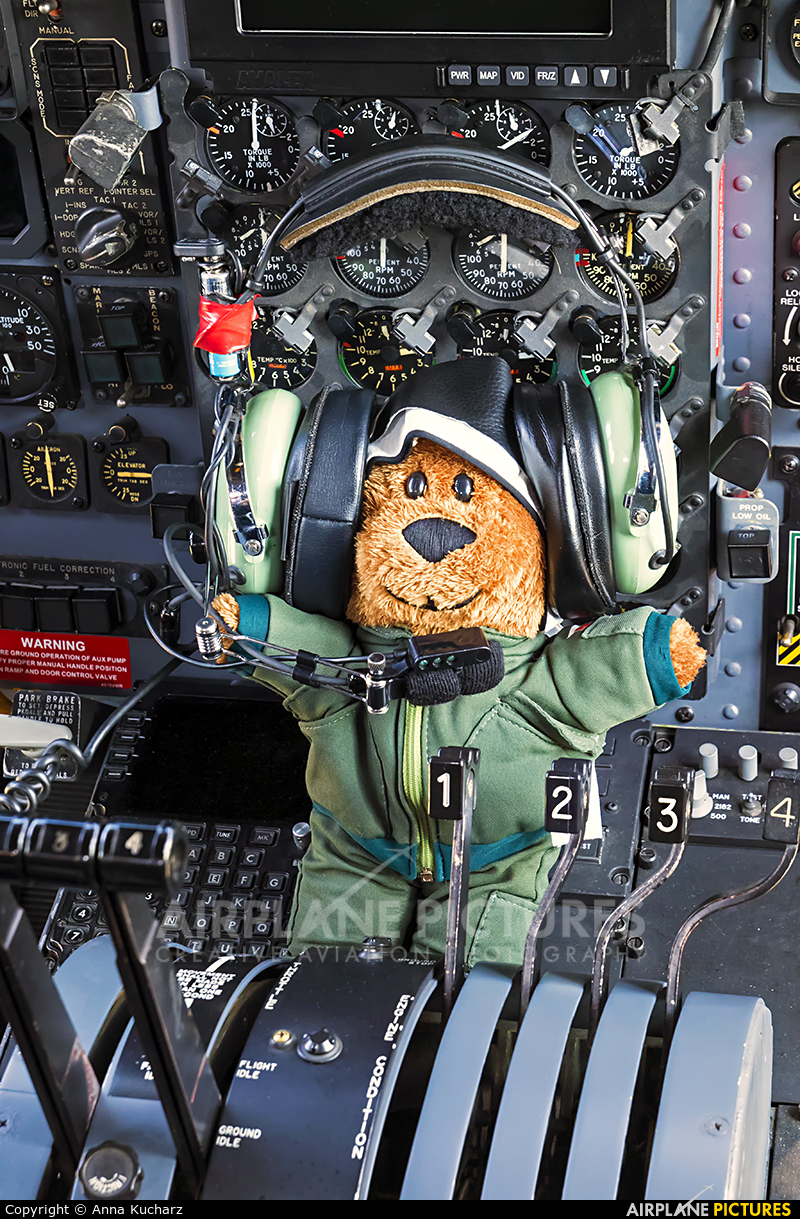 
Photographer's remark
(15.9.2016, 02:15 CET)
Boguś the Bear posing on MiG-29 during Open Air Day 2016 in Malbork Air Base.Boguś is a flying bear "pilot" working for charity to help kids.Boguś the Bear came into existence on 10 February 2014, and subsequently began his aviation mission. It included travelling to all military units and flying in flight decks of as many types of aircraft as possible, in Poland and abroad. Boguś went airborne for the first time aboard a MiG-29 at the 22nd Tactical Air Base in Malbork. Learn more about him here: www.facebook.com/bogus.niedzwiedz

Terms and Conditions | About | FAQ | Photo Use | Privacy Policy | Online 359 (8 members)
© 2006-2022 Airplane-Pictures.net | E-mail us: Team@Airplane-Pictures.net
All photos are copyright © to their respective photographers and may not be used without permission.